The first ever game by brick.codes. Originally done in 36 hours for HackUMass IV, it was later entirely redone to have the standard options and loading screen, plus more player support and a slighly overpowered AI opponent! For this game, Matt worked on the music and code. Brennan and Richard programmed. David worked on the fantastic art. The original plan was to make a Dota 2 Demake, hence the character's resemblance to Puck and his abilities. However, there was only time to make one hero.

Fight the other player! You can set up the number of lives, etc.
There are various powerups you can collect in the game. I don't remember what they do, so experiment!
If you're feeling bored, you can watch 2 (or more) AI fight each other. 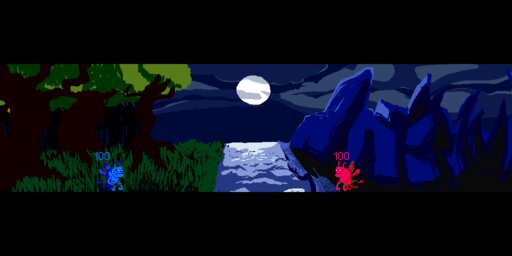 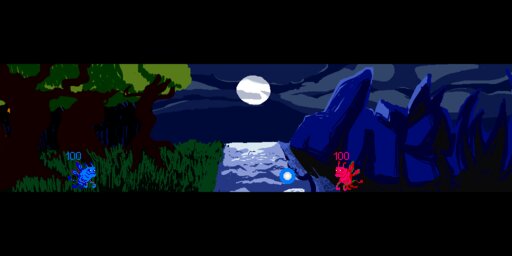 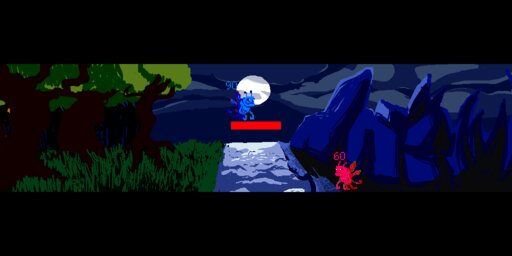